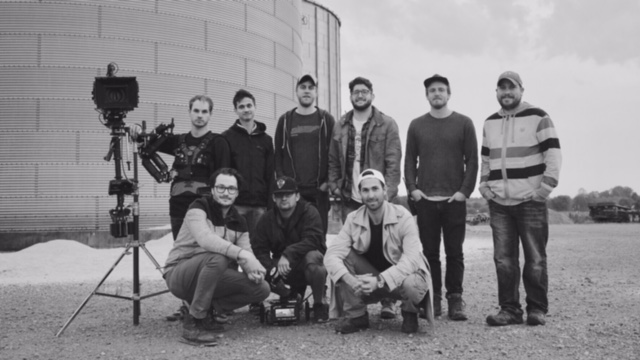 If you have ever heard a news story that you just can’t get off your mind, you can relate to Tennessee based filmmaker, Marshall Burnette’s experience.  He was driving home at 2 a.m., listening to NPR when he heard of a tragic accident where 2 of 3 boys died while working in a Southern Illinois corn bin. Thoughts of the tragedy led to thoughts about the effect on the farming community and farmers–“living on the edge of the real world”. That inspiration, triggered from an NPR newscast in the middle of the night led to making a short film that was featured at a prestigious Film Festival in Manhattan and a full length movie in the works. He describes the story as a “meditation on life in a small Midwest town disrupted by a grain entrapment” and the feelings of a young farmer and a high school Senior on the risks and rewards of a corn farmer’s life. The filmmaker/director of Silo: Edge of the Real World, Marshall Burnette, tells us about the journey, filming in a small farming community, the future of farm movies, and what he likes about rural America. 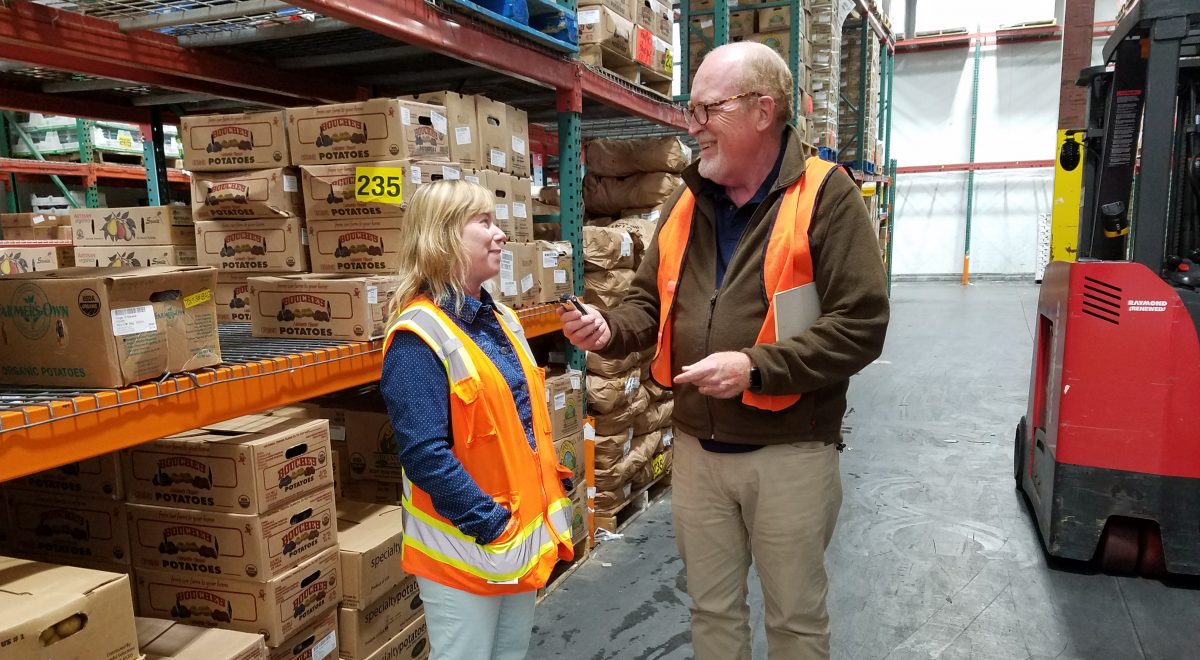 The journey of delicious, fresh harvested produce from farm to table depends on key partners in the middle of the chain. Chefs and consumers alike can’t find everything they need in their own gardens or their Farmer’s Markets. How can we be sure that the highest quality produce is coming from sustainable farming operations to our tables for sensational nutrition and enjoyment? Earl Herrick, the founder of Earl’s Organic in San Francisco has dedicated a career to providing those assurances. Earl started Earl’s Organic long before it was popular.  On Farm To Table Talk Earl shares his vision, support for more new farmers, belief in the annual EcoFarm Conference and why he is optimistic about the future.

Whatever your view of GMO’s you may have wondered what happened with GMO labeling.    Congress passed a law in 2017 to head off food marketing chaos that was expected to follow the implementation of mandatory GMO labeling in Vermont.  The ball is in the USDA’s court now with more research, public comment yet to precede implementation sometime in 2018.  In addition to consumers the interested parties include food manufacturers (who may not wait) and NGO’s including this episode’s guest Greg Jaffee, Director of the Biotechnology Project for Center for Science in the Public Interest.

Over subsequent decades GMO became controversial for many reasons,  especially for mistrust of a few “big Ag” corporations.  There are now many books and movies proclaiming facts, myths, fears, suspicions, innuendos, contradictory research and images that would frighten the children. Google “GMO”  and you will get over 26 million listings, with no doubt thousands that would support whatever theory one prefers.

Although respected scientific bodies have concluded that GMO products were safe, grassroots campaigns surfaced across the country to “just label it” because regardless of safety, they believed it should be up to a consumer to decide whether or not they want to consume foods produced with genetic engineering. Why does it take so long to create a system for consumers to find everything they want to know about their food? 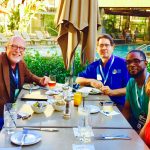 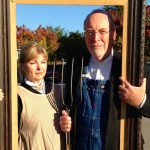 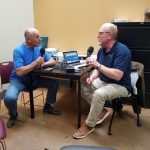 Farm to Table Talk explores issues and the growing interest in the story of how and where the food on our tables is produced, processed and marketed. The host, Rodger Wasson is a food and agriculture veteran. Although he was the first of his family to leave the grain and livestock farm after five generations farming in America, he’s continually worked for and with farmers though-out America and around the world. From directly managing commodity boards and councils to presently building the strategic consultancy, Idea Farming. www.idea-farming.com .   The Farm to Table Talk podcasts have been created for anyone interested in individual journeys within the food movement, the modern food system and stories behind our every bite.

The tables are turned as Rodger shares his journey and why the Farm To Table Talk podcast was created in the following Urban Farmer podcast with  the Urban Farmer himself, Greg Peterson, www.urbanfarm.org.